Pride & Reconciliation: Why we celebrate inclusion 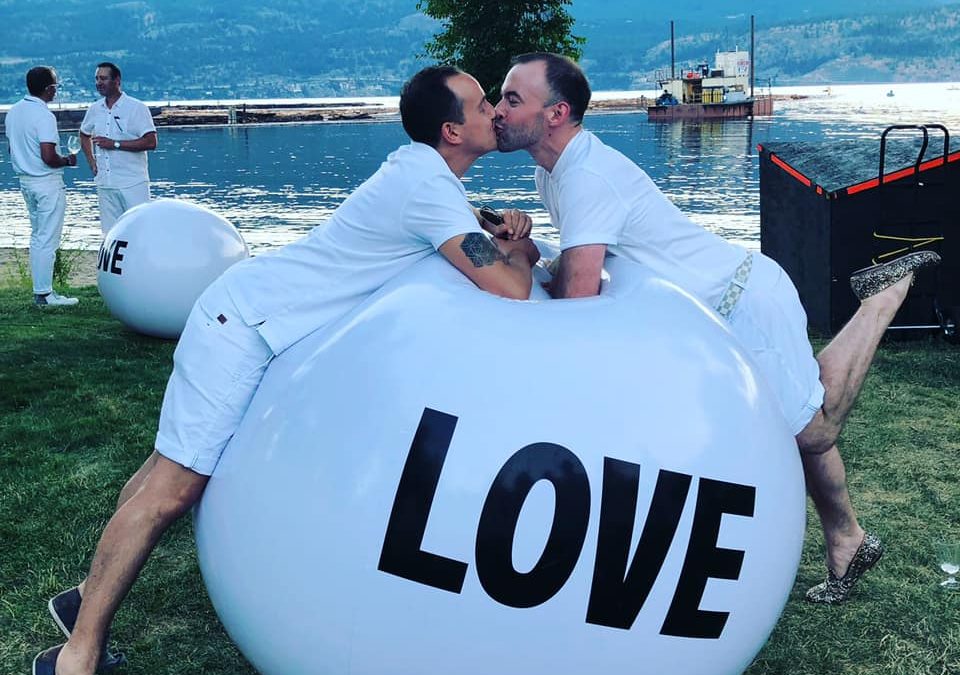 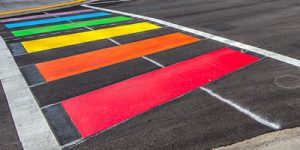 A common question asked as Pride celebrations world wide commence, is ‘if you want inclusion, why make yourself different?’ What many don’t realize is the dark past that many LGBT2Q+ people have faced in their lives. It’s not about flying a flag.  It’s not about the rainbow.  It’s not about being special or receiving elevated treatment.

Righting the wrongs of the past takes time and continual acts of acceptance and acknowledgement as a demonstration of progress.  To

demonstrate the meaning of Pride Kelowna Pride Society helped create clarity on the history of Pride and why we celebrate and support.  Most recently, I am proud to share that Council unanimously passed a decision to work with all marginalized, oppressed community groups like Kelowna Pride Society and our Indigenous partners to find meaningful, impactful ways to celebrate diversity and inclusion 365/24/7.  I see this as a win for everyone.  This can mean that as a municipality we can animate our city with colour, culture and love all year.  It’s also important because each group is unique.  Oppression is created when you assume or tell other what to do.  In consultation and understanding progress can truly be made.

2019 is a very important marker in the history of the LGBT2Q+ community which the Government of Canada has commemorated by releasing an equality coin.  In 1969 (50 years ago) the Government of Canada officially de-criminalized homosexuality with an amendment to the Criminal Code of Canada. Until this time many individuals were prosecuted, jailed and received criminal records for acts of homosexuality. On June 28, 1969 Police raided the Stonewall Pub in Greenwich Village, New York as it was illegal for LGBT2Q+ people to congregate there.

The raid erupted into a riot when the LGBT2Q+ community would no longer accept the oppression of enforcement and fought back.  This saw the emergence of the very first Pride actions. It wasn’t until 1996 that the Canadian Human Rights Act was amended and our nation began action to protect the rights of LGBT2Q+ in our country.

From the 1950s until the early 1990s, Canadian RCMP Officers, public servants, and military personnel, were actively investigated and “purged” from their careers because of their sexual orientation or gender identity.  Our elected officials followed arbitrary policies in government and people suffered throughout Canada on and off the official legal record. 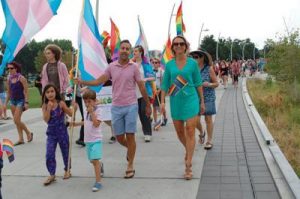 Mayor Basran his wife Leanne and their children walk in the Kelowna Pride March.

Locally, Kelowna also has a history to make right.  In 1997 the Mayor of the time refused to use the word ‘pride’ in a Pride Week proclamation to make it ‘politically acceptable’ to the city’s 95,000 residents.  In 2000, the Human Rights Tribunal found the city to be in violation of Canadian Human Rights. Rather than righting those violations with acts of reconciliation to encourage inclusion, a policy was issued to prevent all Mayoral proclamations.

Today, in over 50 countries homosexuality is still illegal with punishments ranging from prosecution, jail time, and even death.  Recent atrocities against the LGBTQ+ community include this month’s brutal assault of a lesbian couple on a bus in London, the hateful mass shooting of Pulse Nightclub in Florida resulting in 49 dead and 53 injured, and the assault of a transgendered youth using public transit 2 months ago in Kelowna.

The quest to support our most oppressed and marginalized populations has not ended; We must continue to give a voice to those who are silenced.

The City of Kelowna has taken some action in past years to right the wrongs of oppression.  This includes the rainbow cross walk in 2015, 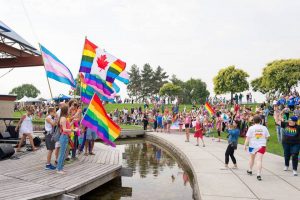 proclamations of LGBT2Q+ week and Mayor Basran & Council’s participation in events.  However, we are not there yet. We have not righted all the wrongs until we accept our moral responsibility to make amends for our past.  We must not forget that we stand not only with members of our local community but also globally.

While these injustices can never be reversed, small symbolic gestures have immeasurable impacts on impacted people. Marking the fifty-year anniversary of progress, acknowledging injustice throughout our nation, it’s important that we symbolically support the LGBT2Q+ community and  join with pride along with dozens of Canadian cities.  LGBT2Q+ we must embrace symbolic gestures so everyone in our community is safe to thrive.

So, when we are asked ‘why isn’t there Straight Pride’ or ‘just assimilate and get over it’ (both statements of which I have heard personally and recently) it shows the misconception of what Pride actually stands for.  Together, we are stronger when we acknowledge our dark past.  Together, we are stronger when we work together towards reconciliation.